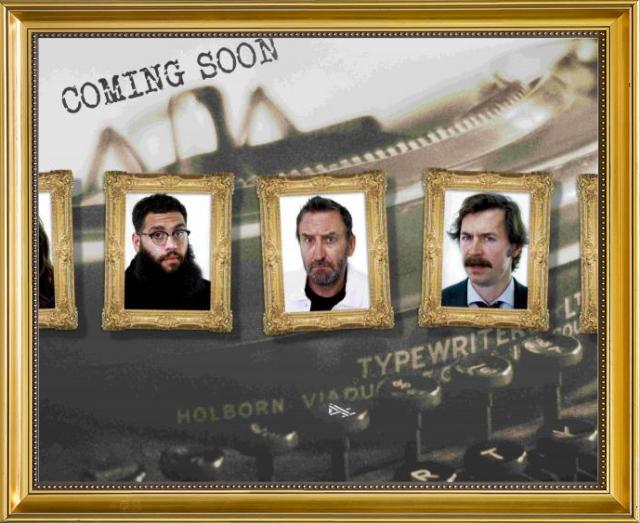 We are very excited to announce the next line-up of contestants who will be competing for Greg Davies' approval in Series 11!

Yet more of the UK’s most elite comedy minds are throwing themselves at the mercy of the Taskmaster, scrapping for points, prizes, and the eternal glory of being crowned a Taskmaster Champion. Series 11 will see actor Charlotte Ritchie (Ghosts, BBC One), acclaimed stand-up Jamali Maddix (Hate Thy Neighbour, Vice), BAFTA-winning comic Lee Mack (Not Going Out, BBC One), actor, writer, and comedian Mike Wozniak (Man Down, Channel 4), and BAFTA-nominated actor and comedian Sarah Kendall (Frayed, Sky One) battle it out in a series of stupefying tasks testing their ingenuity, and weeding out their stupidity.

As ever, Greg Davies will be perched on his regal throne as the Taskmaster, while the doting Little Alex Horne scuttles about his master’s feet generating stats, measurements, and generally irritating his keeper, as these task titans compete in the ultimate quest for victory.

Series 11 of the BAFTA-winning Taskmaster will be airing on Channel 4 in 2021. Keep following our website and social media channels for more excting news! And if you can't wait for your next fix of Taskmaster to hit your television screen, subscribe to our YouTube channel for best bits and outtakes from Series 1-10.