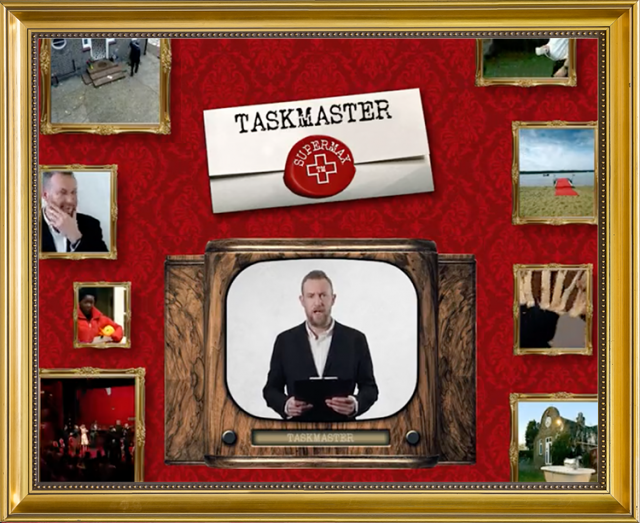 Don’t have access to full episodes of Taskmaster where you live? We are excited to announce the launch of Taskmaster SuperMax+, our very own subscription based streaming platform. Watch every episode of Taskmaster now, ad-free, from almost anywhere in the world.

You can watch your favourites like Katherine Ryan, James Acaster, Phil Wang, Rose Matafeo, Russell Howard and of course the Taskmaster himself, Greg Davies with his faithful little assistant, Alex Horne. All the international seasons of the show will soon be released and new content is released each week, so stick around if you’re up to the task.