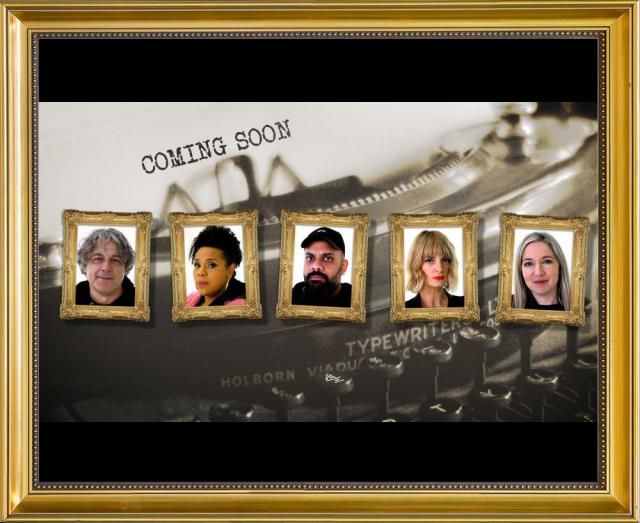 In the wake of another heroically fought task tournament, BAFTA winning and International Emmy nominated Taskmaster has revealed a new host of comedy minds signing up for a fresh round of surreal challenges, placing themselves under the scrutiny of Taskmaster Greg Davies, and the watchful eye of his obedient assistant Little Alex Horne.

The five brave candidates limbering up for an assault course of absurdity are: comedian, writer, and actor Alan Davies (QI, BBC Two); comedian, writer and actor Desiree Burch (Live At The Apollo, BBC One); BAFTA nominated comedian Guz Khan (Man Like Mobeen, BBC Three); BAFTA winning impressionist and writer Morgana Robinson (The Morgana Show, Channel 4); writer, presenter and professional poker player Victoria Coren Mitchell (Only Connect, BBC Two). This quintet eagerly await their chance to impress the Taskmaster who will deliver his merciless verdicts on their efforts before administering points and awarding the ultimate prize in entertainment, and all time; a gold representation of his own head. As ever, Greg’s right-hand man and stats keeper, Alex Horne, will be diligently taking notes, recording times and offering very little assistance.

Series 12 of the BAFTA-winning Taskmaster will be airing on Channel 4 later in 2021. Keep following our website and social media channels for more excting news! And if you can't wait for your next fix of Taskmaster to hit your television screen, subscribe to our YouTube channel for best bits and outtakes from Series 1-11.