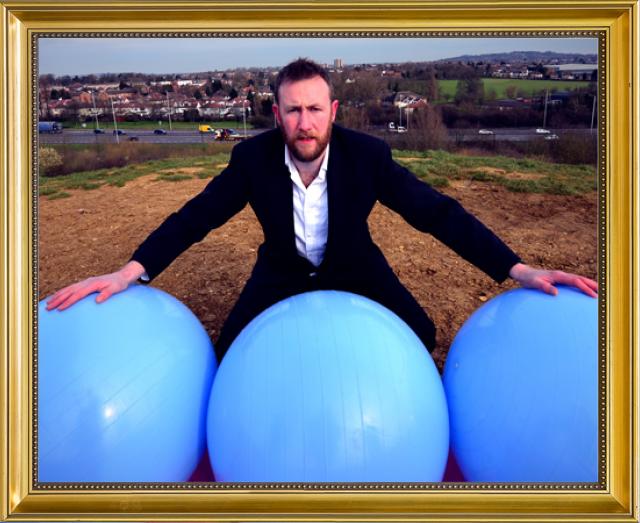 The opening episode of Series 2 features one of the greatest sporting moments in television history. And it involves a potato.

Up for grabs are the quintet's own possessions from their Most Important Documents to their Trendiest Clothing and Coolest Blue Thing, all of which the episode winner takes home after the uproarious live task featuring all five scrapping it out at once.

Place three exercise balls on a yoga mat, on top of a hill.

Throw a potato into a golf hole, without touching the red green.

Get information from a Swedish person, who may not communicate in English.

Live: Pack for a holiday. 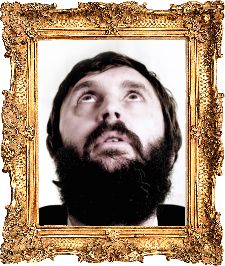 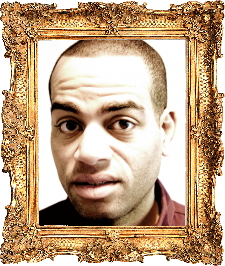 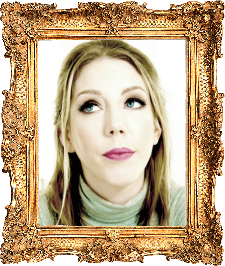 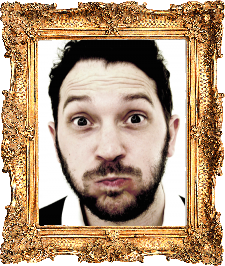 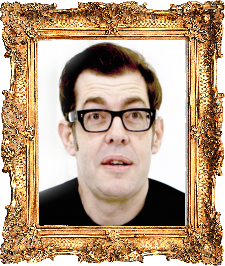 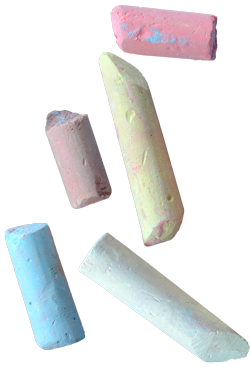 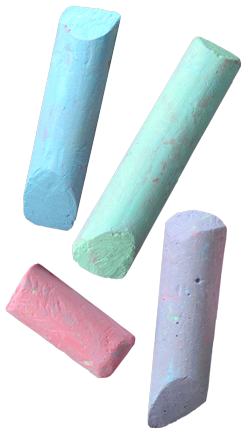 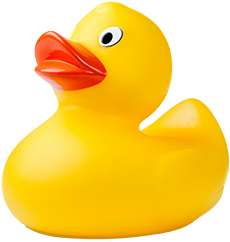 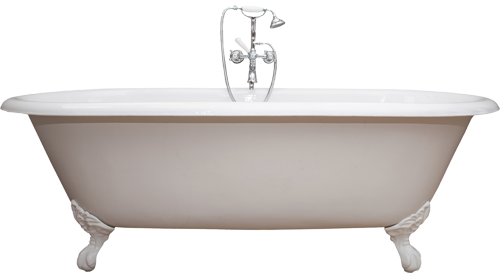 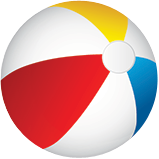