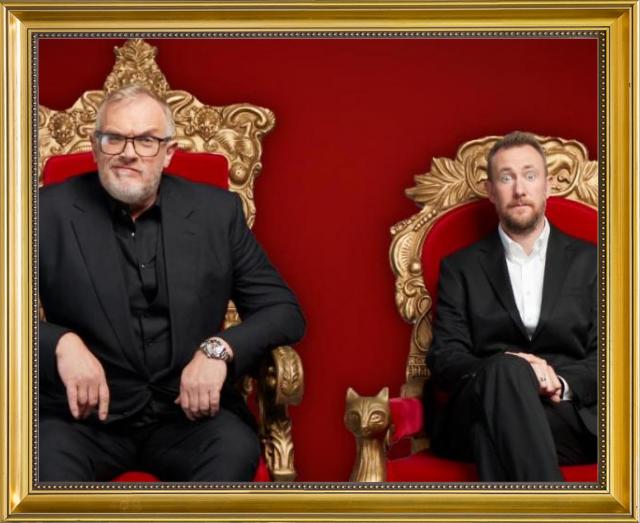 For the first time ever, the Taskmaster's doors will be flung open to ring in the new year with a brand new, one-off special, 'Taskmaster's New Year Treat' on Channel 4.